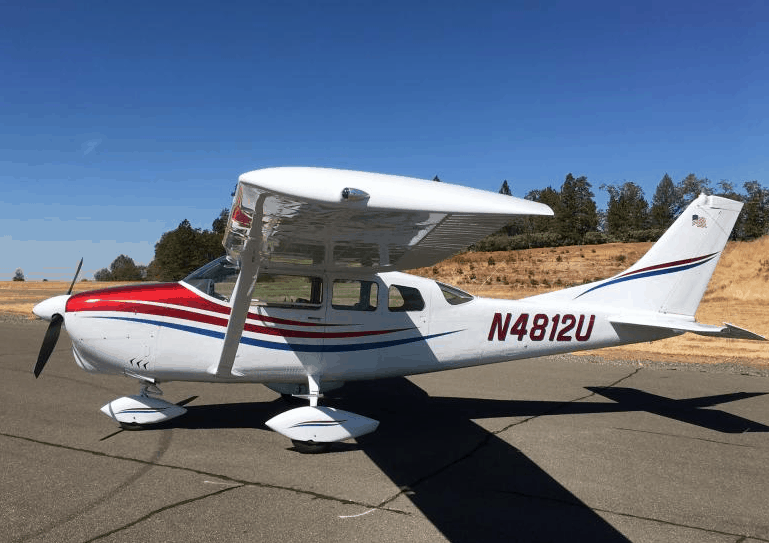 View All Cessna 205 Aircraft For Sale

The Cessna 205 was introduced in 1962 as an advanced version of the Skylane. It had an enlarged cabin to house up to six passengers and a 260 hp Continental engine. In 1964, this aircraft evolved into the Model 206.

The Cessna 205, 206, and 207, known primarily as the Stationair (and marketed variously as the Super Skywagon, Skywagon and Super Skylane) are a family of single-engined, general aviation aircraft with fixed landing gear, used in commercial air service and also for personal use. The family was originally developed from the popular retractable-gear Cessna 210 and produced by the Cessna Aircraft Company.

The line's combination of a powerful engine, rugged construction and a large cabin has made these aircraft popular bush planes. Cessna describes the 206 as “the sport-utility vehicle of the air.” These airplanes are also used for aerial photography, skydiving and other utility purposes. They can also be equipped with floats, amphibious floats and skis. Alternatively, they can be fitted with luxury appointments for use as a personal air transport.

The Cessna 205 was introduced late in 1962 as a 1963 model year. The six-seat aircraft is essentially a Cessna 210 with fixed landing gear and with changes to the crew and passenger door arrangement, being officially designated by Cessna as a “Model 210-5”. The 205 retained the early 210's engine cowling bulge, originally where the 210 stowed its nosewheel on retraction. This distinctive cowling was made more streamlined on the later Cessna 206.

The 205 was produced in only two model years, 1963 and 1964, before being replaced in production by the Cessna 206. It is popular as a ‘bush' plane and has been used for remote location utility purpose, skydiving and aerial photography.

In conclusion, used Cessna 205's can be located at a reasonable price with a little patience. Since many don't know what a Cessna 205 is, there is very little demand, therefore, it tends to be undervalued on the market. Basically, it's 206 performance for a fraction of the cost.

Search for Cessna 205 for sale now!

Search for Cessna 205 for sale now!